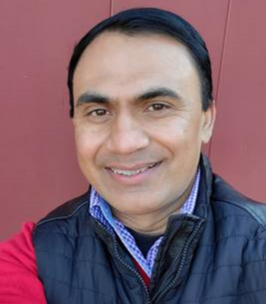 On this page, you will find links to books, websites, organizations, and interviews with authors and various events/programs. You are viewing the home page of the libguide.

APAHM CELEBRATION EVENTS AT THE LIBRARY - MAY 2017

Listen to an interview with Erica Lee, author of The Making of Asian America: a history on National Public Radio