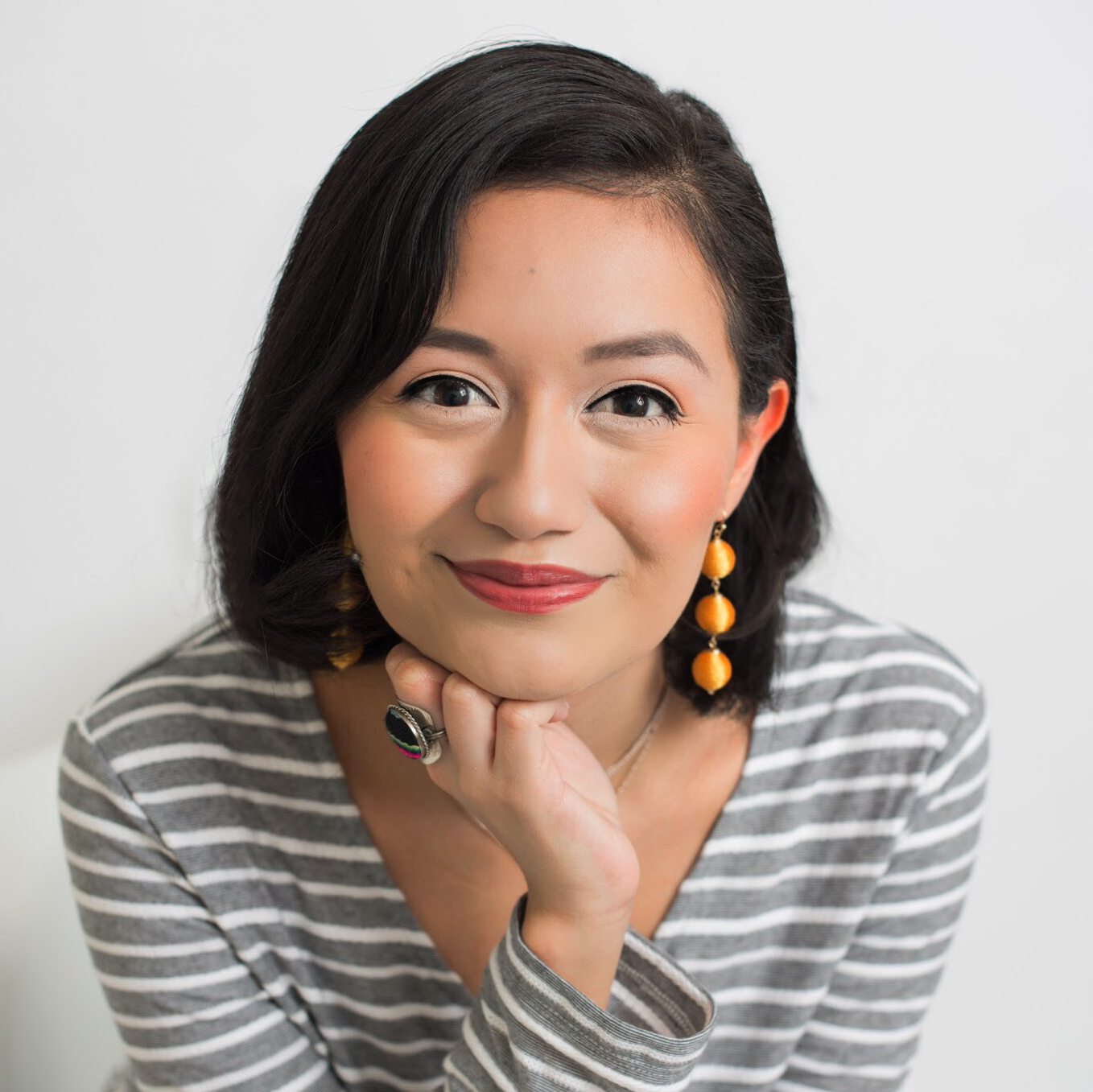 If you are interested in checking out a book from the Latino Collection, please check the on-line catalog or ask a library staff member to find out if there is a circulating copy available elsewhere in the San Antonio Public Library System.

Welcome to the Latino Collection!

The Latino Collection is a cultural and education resource which chronicles and celebrates the literature, heritage, and contemporary life of Latinos in the United States. While Mexican-American experience is the focus of the collection, some materials reflect the experience of Latino peoples across the United States. The collection consists primarily of monographs written in English and Spanish.

Celia Cruz known as the ‘La Reina de la Salsa” and “La Guarachera de Cub”, Cruz’ is considered a musical legend, a woman who helped popularize and energize Latin music. Throughout the life of Celia Cruz, the word “azúcar” would become synonymous with the performer and a symbol of the energy and sabor, Spanish for flavor, that Cruz injected into all of her performances.  Music lovers across the world embraced her style and her love of the classic Cuban “son”, the root of most Latin music, including mambo and salsa.

She made more than 76 records, winning multiple Grammys and Latin Grammys. She also appeared in several movies, including 1992′s “The Mambo Kings” and earned a star on Hollywood’s Walk of Fame in 1989.  Celia Cruz also collected honorary degrees from Yale, the University of Miami and Florida International University and was awarded the American National Medal of the Arts in 1994 by the National Endowment of the Arts in Washington D.C.