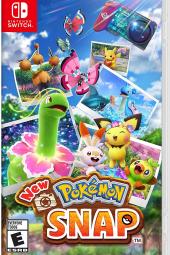 New Pokemon Snap: (Age 8+) is an adventure game exclusively for the Nintendo Switch. The game's based off the classic N64 game, and unlike other Pokemon titles, you're not exploring environments to capture creatures. Instead, you're traveling through areas to take pictures of Pokemon in their natural environments. Thanks to your self-driving vehicle, the Neo-One, which provides an "on rails" experience (similar to an amusement park car ride), players can dedicate their attention to observing and shooting creatures. To assist you in lining up the perfect picture, you can toss food at the creatures, enticing them out of bushes or from behind rocks. Players will also be able to decide whether they want to explore a location during the day or night, which will affect the kinds of Pokemon that are active. You'll be able to add these shots to your Photodex, but you'll also be able to edit these pictures to suit your taste, such as reframing, filtering, and cropping pics. There's no inappropriate or questionable content in the game, although players may be interested in checking out other Pokemon titles after playing this one.. (via Common Sense Media) 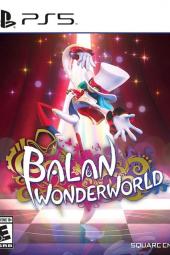 Balan Wonderland (Age 8+) is a running and jumping adventure available for Nintendo Switch, PlayStation 4 and 5, Xbox One and X/S, and Windows PCs. Players assume the role of either Leo or Emma; they're a couple of kids having trouble with their confidence and friendships in the real world. Upon visiting a mysterious theater, they're whisked off to a fantasy realm where they learn how to deal with the darkness within themselves, which manifests as fantastical creatures. They also get the opportunity to help other people -- whose imaginations are creating these colorful worlds -- confront their problems. Players occasionally fight enemies using a range of abilities, from electrical shocks and ground pounds to tornado spins and laser beams. There's no blood or gore, and enemies simply disappear when defeated. Narrative themes include friendship and perseverance, and cooperative play for two local players encourages communication and teamwork. Puzzles reward players for using simple problem-solving skills, though some may stump or frustrate younger kids.. (via Common Sense Media) 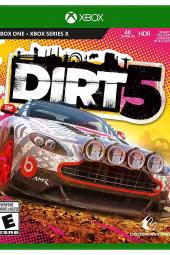 Dirt 5 (Age 10+) is an off-road racing game for the PlayStation 4, PlayStation 5, Xbox One, Xbox Series X/S, and Windows PCs. The game pits players against human or computer controlled opponents. The game has no objectionable content included in its gameplay, and even when the cars crash, the driver's never shown being hurt or killed. But the game is full of corporate logos and mentions of car companies, especially during races, where the tracks have numerous banner ads for products like Beats, AMD, Firestone, or GM. During online races, communication between competitors isn't monitored. (via Common Sense Media)

1. How to Make the Ultimate Bendable Steve (Papercraft) 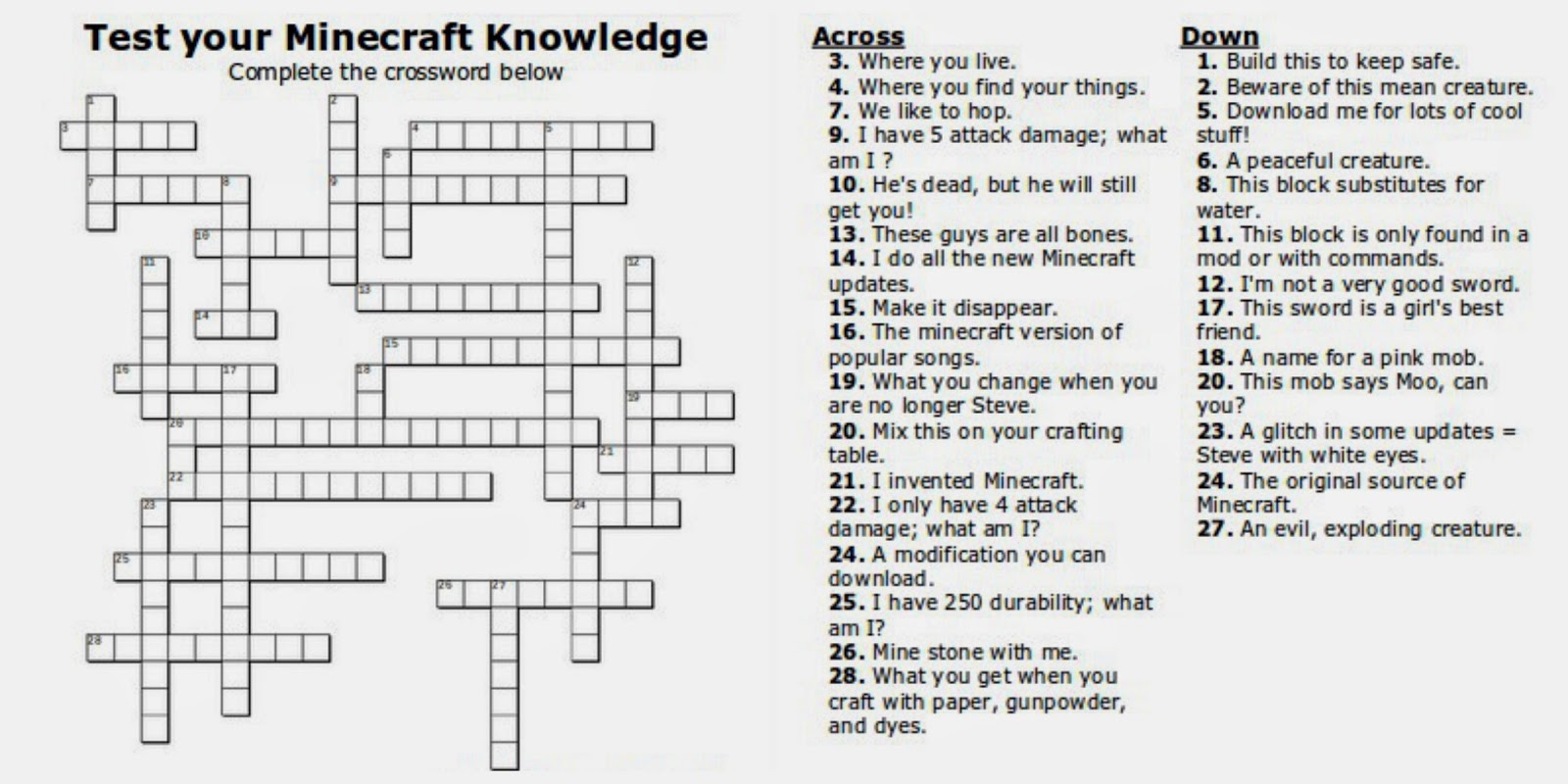 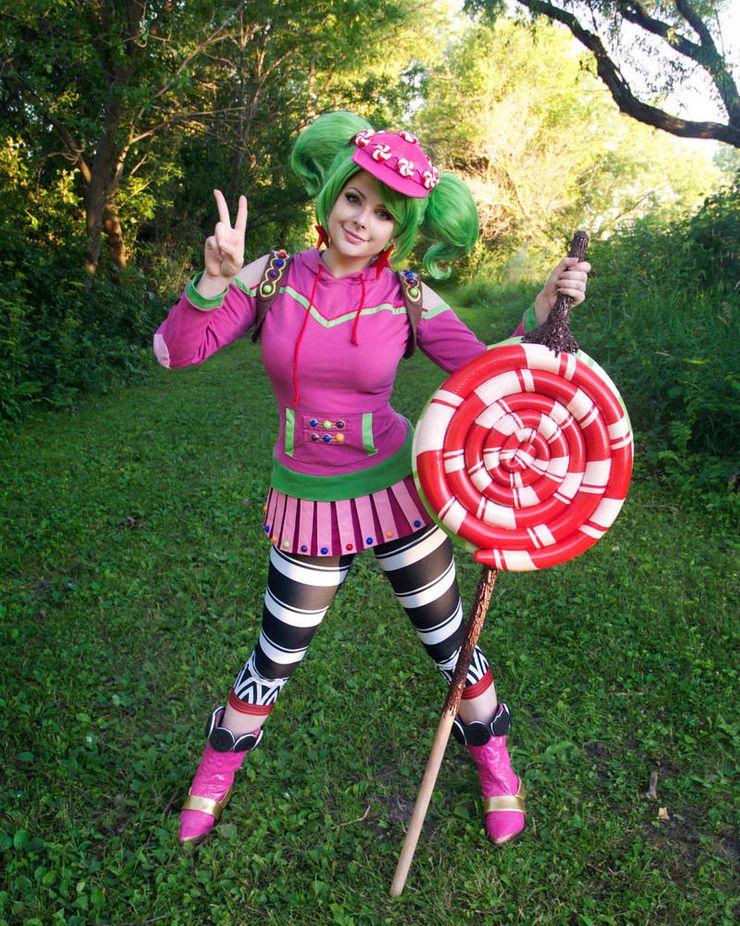 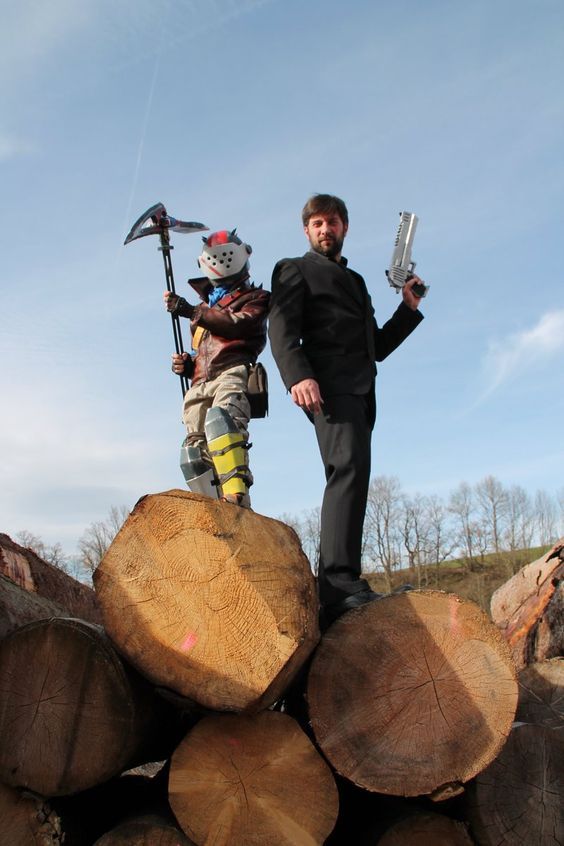 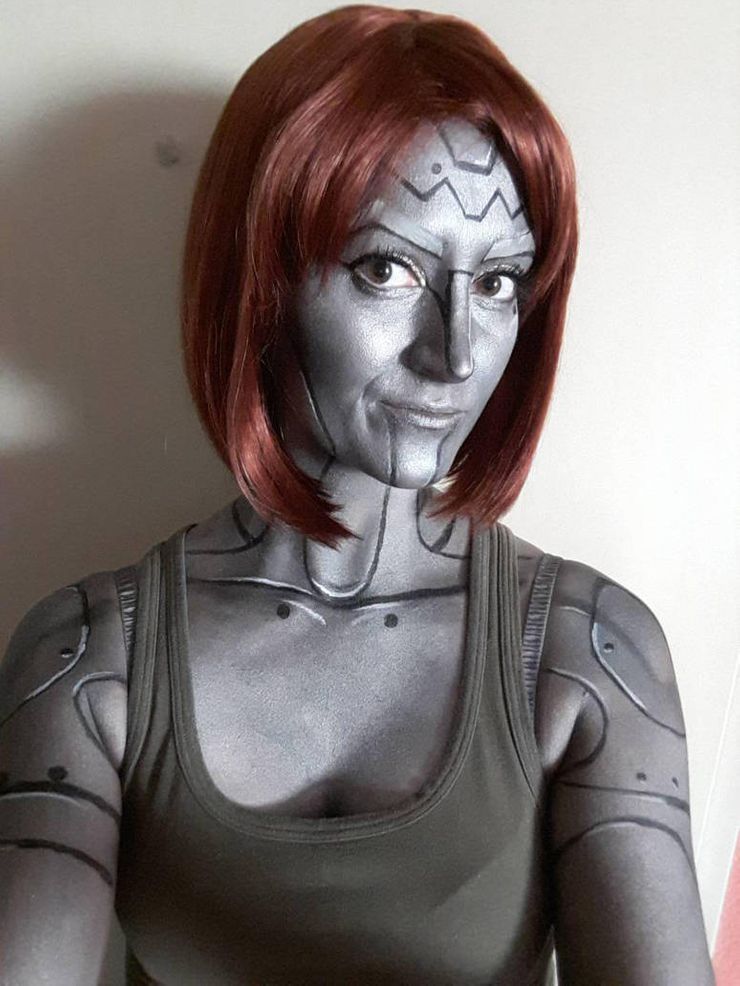 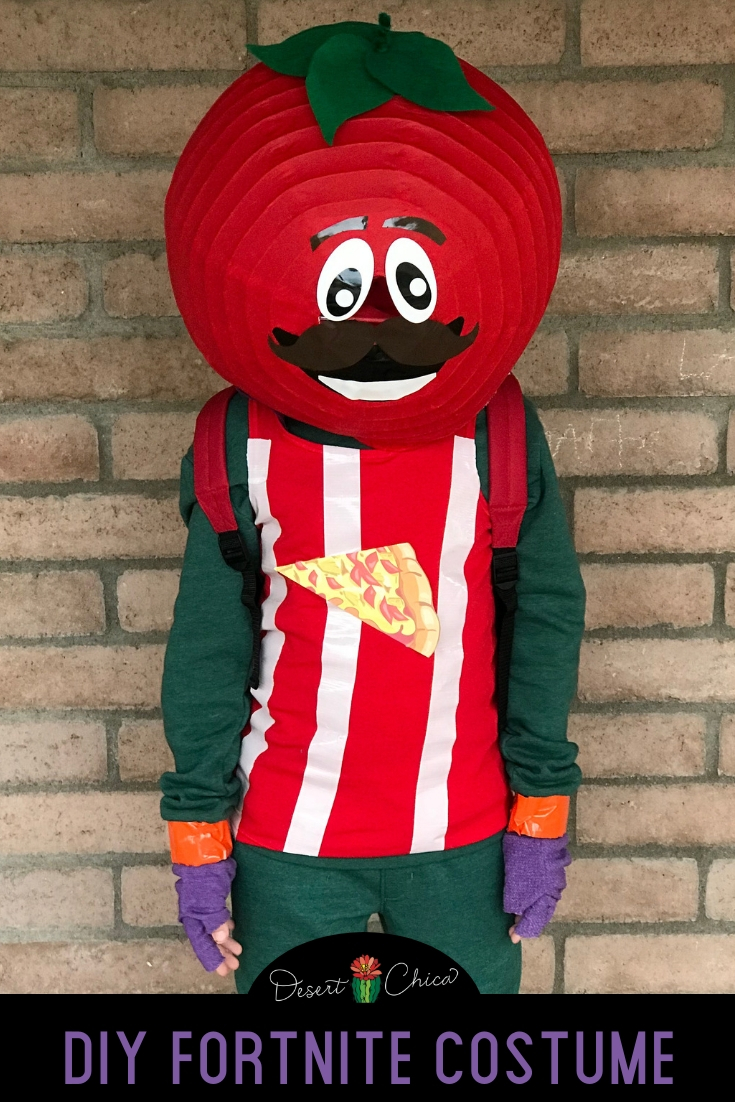