Comics, Manga and Anime you can access from home

Running out of stuff to read? Tired of seeing "PLACE A HOLD" when you look up comics on Overdrive? Check out a few more places to pick up comics!

AKA, “that other library, the digital one.” Make an account on BiblioTech (must be in Bexar County) and check out their BiblioBoard and Hoopla apps.

Hoopla has everything from big-name superhero favorites to Star Wars, Legend of Zelda, and Riverdale comics, plus all kinds of weird in-between stuff. 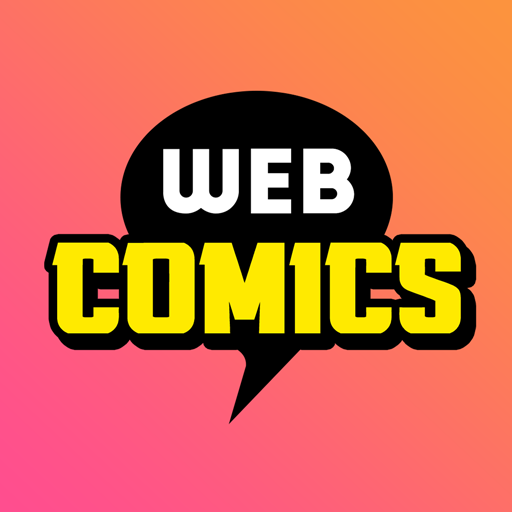 Updates to get excited about while you’re stuck in the house!

Agents of the Realm - Starting college is tough enough when you’re not expected to save the world on top of homework. A dimension-hopping story full of action, magic, and friend drama.

Namesake - Emma Crewe isn’t into books—unless you mean that literally. She’s fallen into a classic book and discovered that the magic in it is more dangerous than she ever might have guessed.

Sleepless Domain (https://www.sleeplessdomain.com/) - During the day, Undine and Tessa’s city is pretty normal, but at night, it’s filled with monsters. Who can stop them? Team Alchemical—until a life-changing accident ruins their superhero team. Bright art and an exciting story!

Witchy - Long hair means powerful magic—but if it’s too long, that’s a problem. Nyneve’s hair—and her incredible magical abilities—make her a perfect Witch Guard recruit, but the Witch Guard killed her father. Whatever she chooses, her life’s about to get a lot more dangerous.

Ava’s Demon - Ava's had a demon tormenting her since she was a kid—and the only way to get out from her demon’s grip is to make a deal. Help a demon fight an interdimensional battle, get a second chance at a normal life. Currently on hiatus, but worth catching up on!

Bad Machinery - Two groups of teens compete to see who can solve more mysteries at a school in England. More funny than spooky.

On a Sunbeam - Mia joined the crew of a spaceship that preserves old structures—and while she’s helping keep the past alive, she can’t stop thinking about HER past. Why is she here? What did she leave behind—and what, or who, is she traveling toward?

Rice Boy (http://www.rice-boy.com/see/) - Possibly the weirdest comic on this list. Rice Boy might be part of an ancient prophecy—and a strange being called The One Electronic is going to make him find out.

The Tea Dragon Society - Greta’s a blacksmith’s apprentice who’s just acquired a strange new pet: a tea dragon! The perfect pick-me-up comic for when you need a break.