Artists will be located on the second floor next to the escalators. They will have prints for sale. 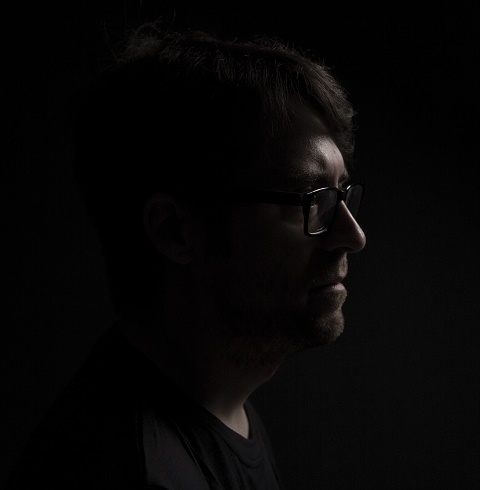 JEFFREY ALAN LOVE is an award-winning artist and writer. He is the author of The Heroes Quest, The Thousand Demon Tree, and Notes From the Shadowed City. Winner of the World Fantasy Award for Best Artist, the British Fantasy Award for Best Artist, a gold medal from the Society of Illustrators, two Silver Spectrum Fantastic Art Awards, and two Academy of British Cover Design Awards, he has been nominated for the Kate Greenaway Medal, The British Science Fiction Award and the Chesley Award. His clients have included Walker Books, DC Comics, Image Comics, The New York Times, The Washington Post, TIME, The New Yorker, Scholastic, HarperCollins, Tor, Gollancz, Ballantine Books, Candlewick Books, Small Beer Press, Del Rey and others.  Born in South Carolina, he has lived in Germany, Texas, North Carolina, Nebraska, South Korea, Hawaii, Colorado, Florida, Pennsylvania, Virginia, Tennessee. 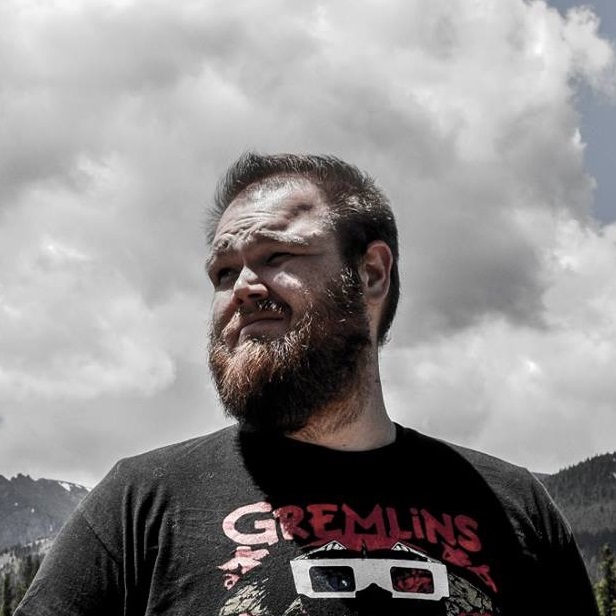 JUSTIN CHASE BLACK is a digital illustrator who says he has gained most of his inspiration from science fiction themed work. He is looking to break into several fields in the Illustration spectrum; most notably sci-fi and book cover illustration, but he have experience in poster design, editorial illustration, portrait illustration (digital and traditional), product design & illustration, photo manipulation, and advertisement design & illustration. Along side illustration; his skills span extensively across web design and graphic design, including an internship at Market-Vision (www.mvmas. com), where he worked on projects for Coca-Cola, Mazola, Fisher-Price, the Miller Brewing Company, and AOL. He is a graduate from the Rocky Mountain College of Art & Design in Denver, Colorado, where he majored in Illustration. 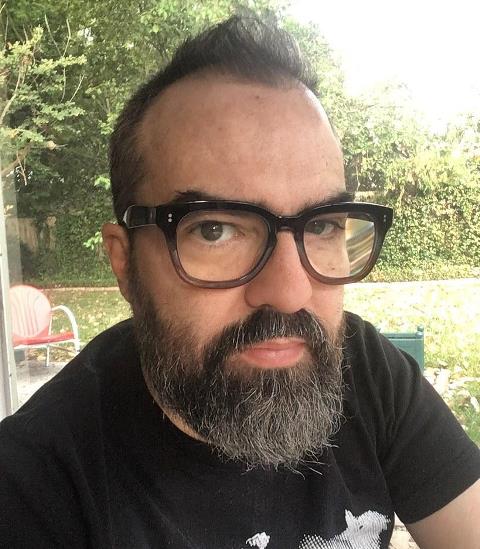 CHRIS "COOP" COOPER is a hot rod artist working from Austin, Texas. He was born in Tulsa, Oklahoma in 1968, and describes his occupation as "Insensitive Artiste." His work consists primarily of barely clothed or nude Bettie Page-style 1950s soft pornography and B-movie monsters, with the female characters often taking the role of "Devil-Women". The image most often associated with his work is the face of a grinning devil with a smoking cigar clamped in its teeth.

Coop has become popular with certain bands and labels and has provided art for several  Sympathy for the Record Industry releases as well as the posters for The Reverend Horton Heat, Lords of Acid, MxPx, Green Day, Nirvana, Soundgarden and Foo Fighters.

Coop is an avid hot rod enthusiast and well known amongst the Kustom Kulture community. He makes an annual appearance at the Mooneyes Xmas party. 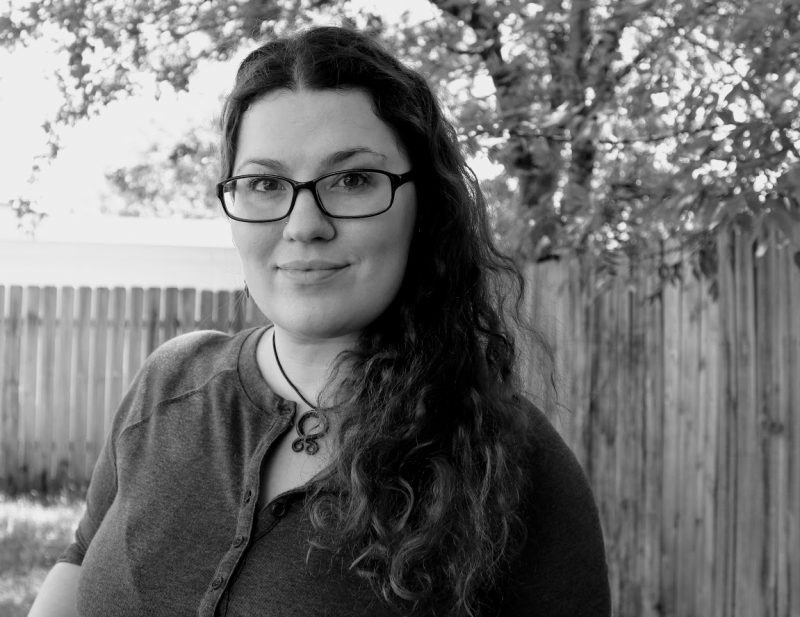 KIRI ØSTERGAARD LEONARD is an award-winning fantasy artist, children’s book illustrator and storyteller from the oldest Kingdom in the world: Denmark.  While still living in Denmark she attended The Academy of Fine Arts in Aarhus, before leaving her home country behind to continue her studies at the Pratt Institute in New York City. She now resides in Austin, Texas with her beloved husband, where she thrives as a full-time creator. Kiri is passionate about folklore, mythology, and its impact on the human experience. She’s also enamored with imagination, nature, animals, whimsical worlds, fantasy and the psychology behind, which are topics she frequently explores in her work. She is currently working on two book projects of her own making: Montague Mouse and Locke the Legend. 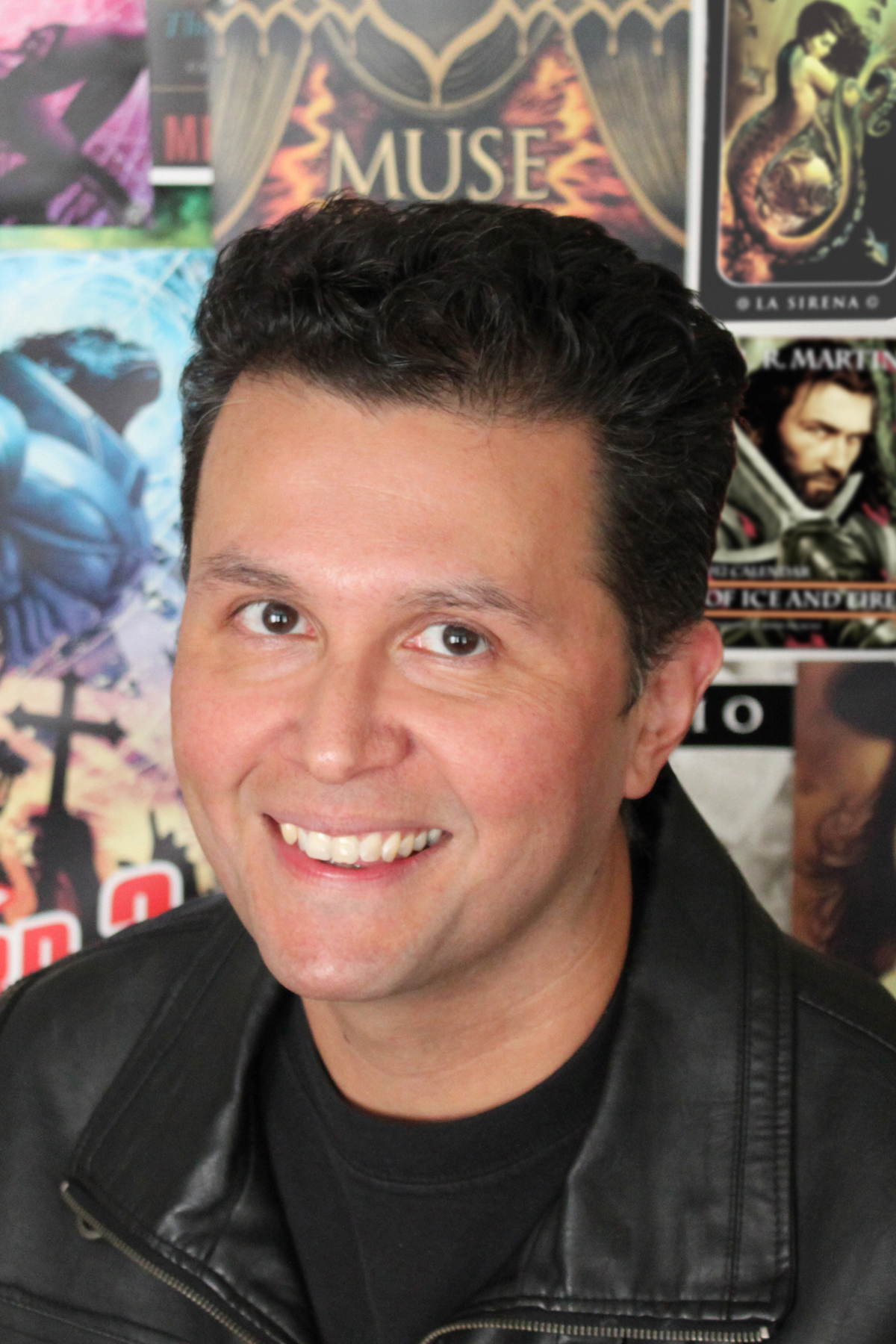 In 2012, he founded his own creative imprint, Lone Boy, which became the launchpad for his Loteria Grande cards, a bold contemporary re-imagineering of the classic Mexican game of chance. He is currently writing and illustrating a Loteria book, and his literary works will be represented by Joanna Volpe of New Leaf Literary (NYC). Words that make him happy include comics, hardcover, Palomino Blackwing, Faber-Castell, Kenobi, Batman, Tarkovsky, habanero, Dia de los Muertos, Ginobili, and single malt scotch. 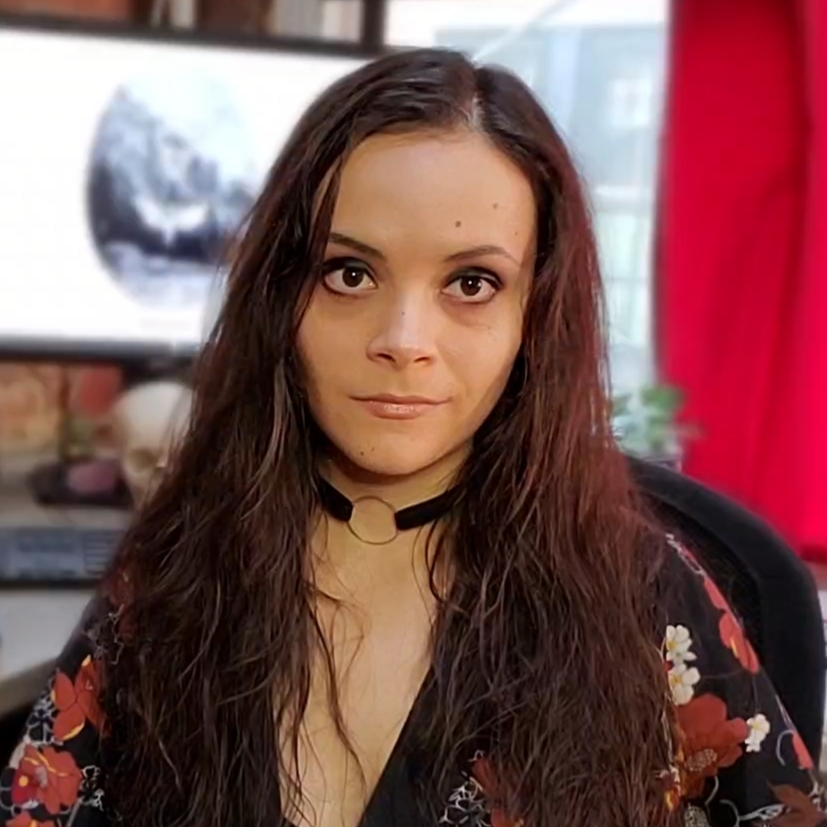 BABS WEBB is a Colorado-based dark fantasy artist with an affinity for the occult. Through strongly symbolic visuals, she strives to convey the visceral emotions that push the boundaries of our humanity; a shrewd clash of psychology and fantasy. Babs Received her BFA in Communications Design from Pratt Institute. You can see her work here.