Alamo City Browncoats began simply as a means of gathering fellow fans for the release of Serenity in 2005. Over the years, we’ve evolved into a laid-back group that works to keep Browncoats aware of new comics, novels, and merchandise. Alamo City Browncoats followed the lead of many Browncoats worldwide and began volunteering our time at local conventions to donate to Equality Now, Kids Need to Read, the Wooten Center, and the San Antonio Food Bank. This year, we celebrate 15 years of our beloved film and our group. Our partnership with the Bazan Branch Library gives us a place for monthly Meet-n-Geeks for all Browncoats to gather. Browncoats are often described as some of the friendliest fans in the Science Fiction community. Join us for a Meet-n-Geek!

Lothal Temple Saber Guild is a not-for-profit, LucasFilm-recognized Star Wars costuming group that specializes in choreographed lightsaber shows. We perform at charity and community events, as well as comic book and sci-fi conventions, all to raise money for charity and share our love of Star Wars with fans around the world.

Saber Guild started in 2006 with half a dozen people in California, members of established costuming organizations and unofficial lightsaber choreography groups coming together to have fun, serve the community and represent the Star Wars brand in a way that had never been done before. Now, ten years later, Saber Guild has over 300 members in 18 temples and five countries. We are not only Lucasfilm’s preferred lightsaber performance group, but we are the largest recognized lightsaber club in the world. 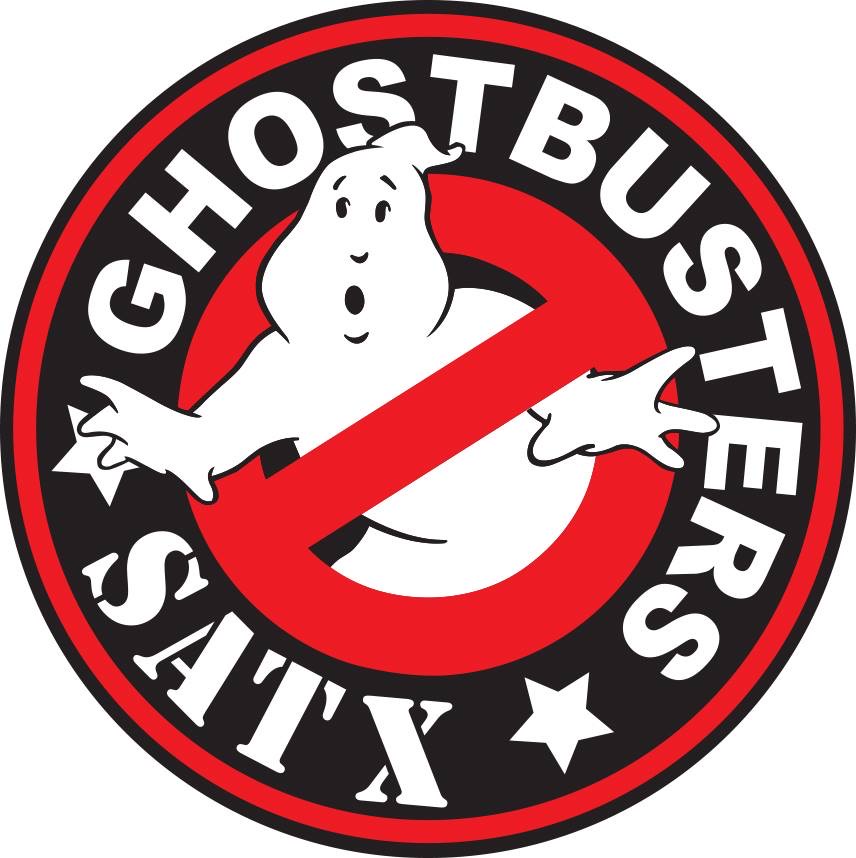 Ghostbusters SATX is made up of a group of individuals who share a common enthusiasm for the 1984 classic “Ghostbusters”. With our fandom we hope to spread joy and stand up for local causes to build a better community through our love of this classic film. 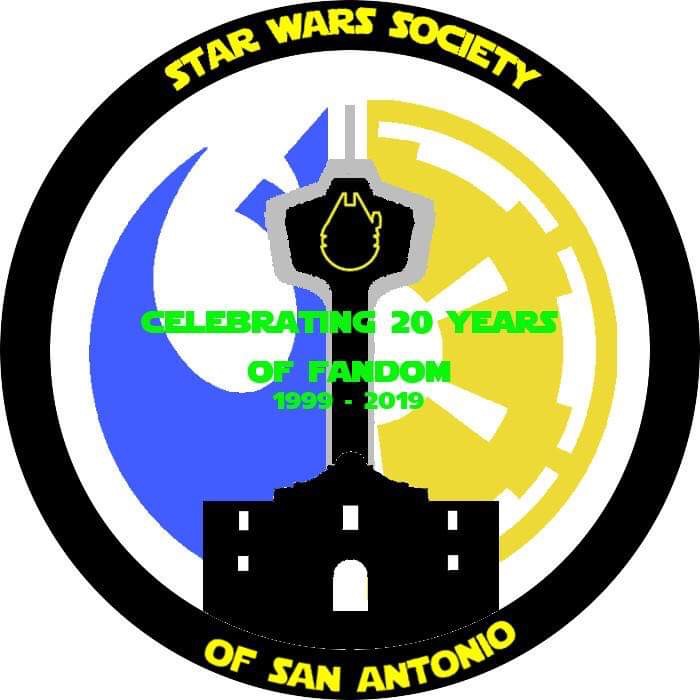 The Star Wars Society of San Antonio is a fan club of people who are passionate about Star Wars. Aside from cosplaying they have been active in supporting charities such as the Food Bank and Saint Baldricks, pediatric cancer research. This is also their 20th anniversary! 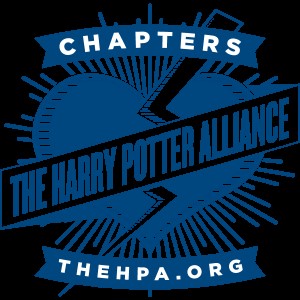 The Harry Potter Alliance turns fans into heroes. We use the power of story and popular culture to make activism accessible and sustainable. Through experiential training and real life campaigns, we develop compassionate, skillful leaders who learn to approach our world’s problems with joy, creativity, and commitment to equity.
We envision a world without regional, demographic, or financial barriers to leadership opportunities, and where activism is sustainable because it is approached with joy and bolstered by community support.