Find that criticism, write that paper, create that bibliography.

Shakespeare on the Web

Just for Fun! -- The lighter side of the Bard

Check out these website for the lighter side of Shakespeare.

The Bard of Avon was the most influential and significant playwright in the English language. His comedies, histories, and tragedies have been studied and performed both on the stage and in film. Explore and enjoy the works and world of Shakespeare here. Materials listed below and displayed as a link

For most people, Shakespearean is a different language. Whether studying the plays in class or watching it on stage, these books will help explain what exactly is going on.

There is not much that is known about Shakespeare, but a lot that is speculated. These biographies cover the latest theories.

Find out more about theater life in Shakespeare's time by checking out these books: 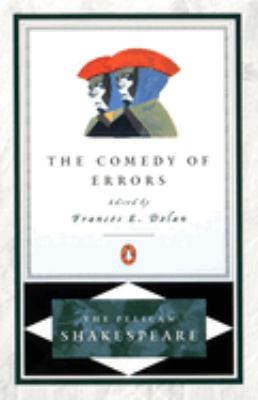 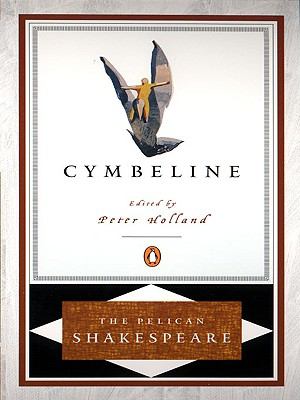 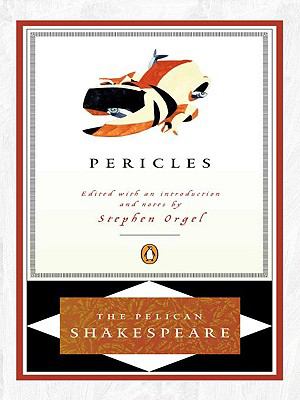 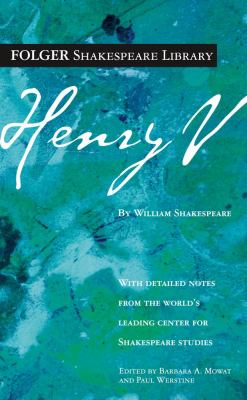 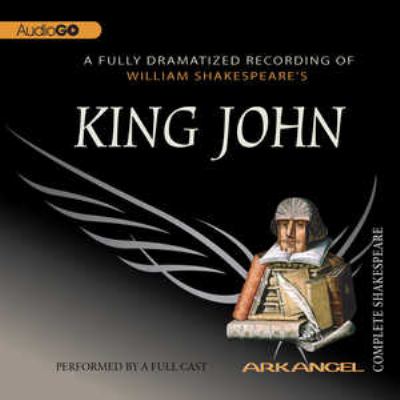