Monthly meeting about everything geek. We talk about geek culture exploring movies, TV shows and trends.

We will be having a special Pokemon Program on Tuesday, October 13 at 6:30. Come join us for a special Pokemon Go edition on Speak Geek! Join other Pokemon Go trainers in sharing and discussing new updates, events, mega evolutions, legendries, and shiny Pokemon and more. Are you excited about October's Community day event? What are your favorite raid spots? Let's get together and share our excitement for Pokemon Go. Sign up here.

What is your favorite Geek subject? 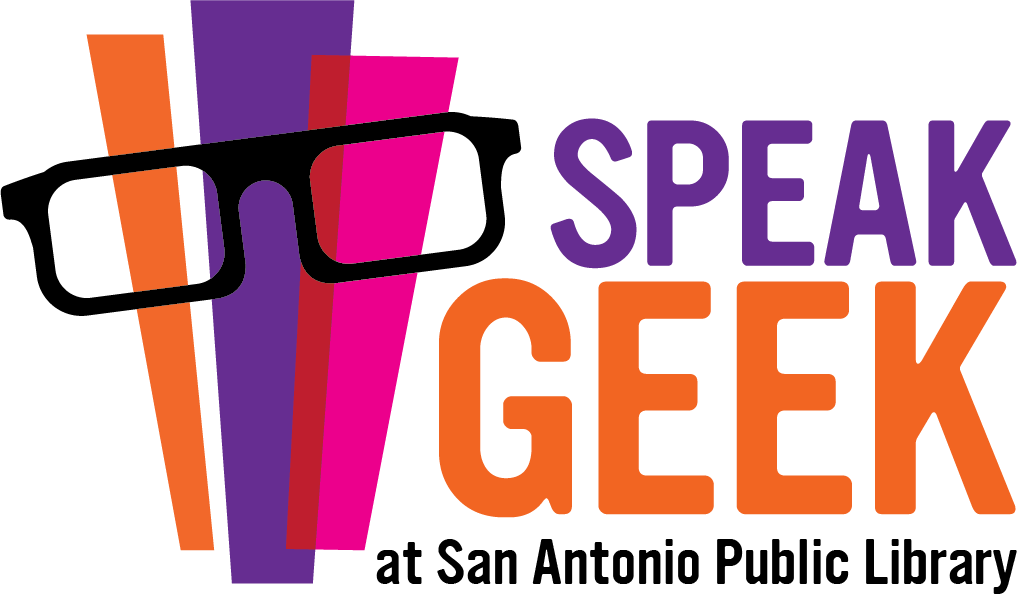 Speak Geek is a virtual club that meets the last Tuesday of every month online. We discuss various Fandoms and topic relevant to Geek Culture. You can take our polls or fill out our suggestion form to voice your opinions and ideas.

On Tuesday, October 27 we will be celebrating and saying goodbye to the TV show Supernatural. Join us before the meeting starts at 6:00 p.m. for a round or two of Supernatural Jeopardy!

Lynn Zubernis will be making an appearance talking about her book. She is a psychologist, a university professor, a proud mom -- and a passionate fangirl. She has spent the last twelve years going behind the scenes of her favorite television show, Supernatural, researching the show and interviewing both the stars and the fans. Her book, Family Don't End With Blood: Cast and Fans on How Supernatural Has Changed Lives, is a love letter to the show from both the actors who star in it and the fans who have kept it on the air for 15 seasons. Thirteen Supernatural actors, including series stars Jared Padalecki, Jensen Ackles and Misha Collins, and ten passionate fans, wrote personal and powerful essays about the impact the show and the fandom have had on their lives.