A professional development guide for Teen Librarians, Teen Liaisons, and anyone else fortunate enough to work with Teens in the Library. 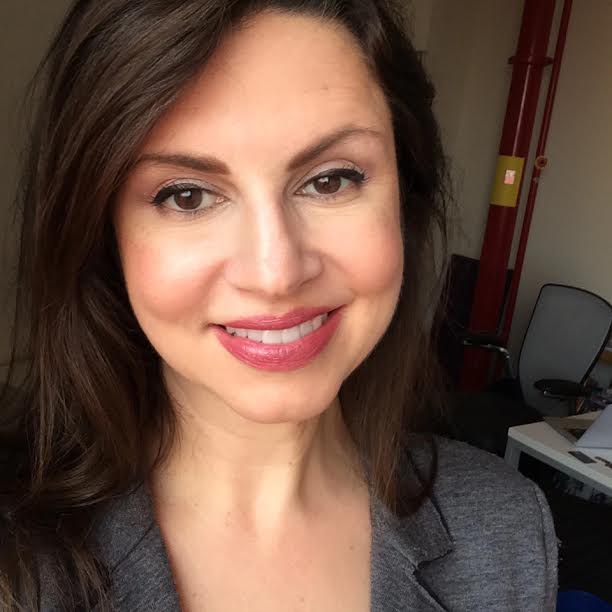 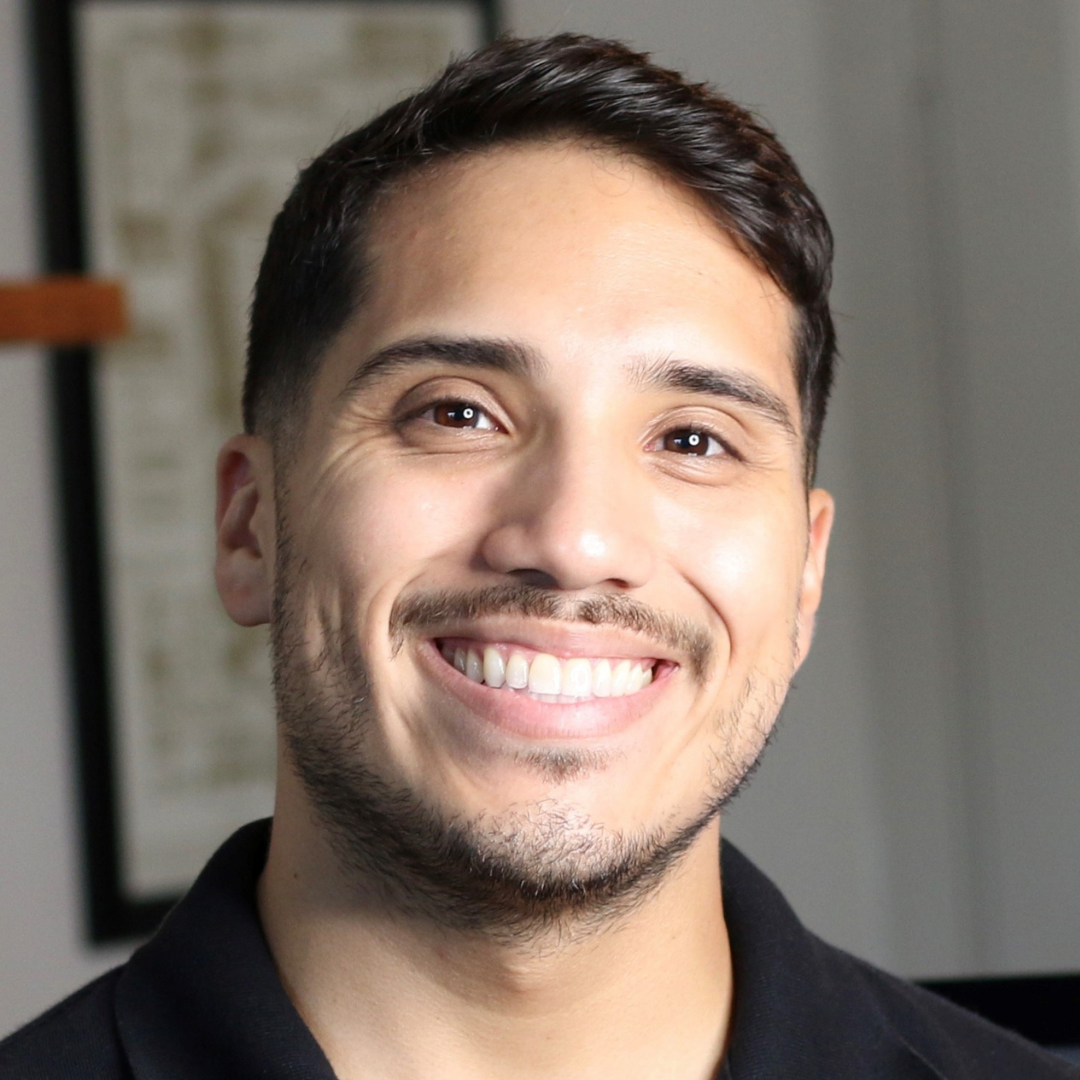 Below are answers to frequently asked questions (FAQs) about the 210teenlibrary Discord server.

What is the goal of the server?

The goal of the 210teenlibrary Discord server ("the server") is to provide a virtual library space for teens (ages 13 to 18) in San Antonio that redefines and reimagines how teens interact with their library, pursue their interests and passions, take ownership of their skills and abilities, feel valued and understood, and ultimately create and share their experiences with their peers.

Through the server, Teen Services at the San Antonio Public Library accomplishes this goal by establishing rapport with teens on the server and empowering them to take ownership of and activate the server. As a result, teens participate with their peers on the server by:

As teens introduce/explore/discuss these communities of interest, the server organically becomes more inclusive and welcoming by providing ample space for any teen to make new connections with their peers.

How has the server benefited teens?

Using Discord to provide virtual library services for teens eliminates the barriers of transportation, location, and physical building parameters. Teens – with internet access and a compatible device – can attend library programs or ask questions regardless of their location within the city and without the need to be physically present at a specific library location at a specific time. Teens are also free to organically create and take ownership of the server without the need to compete with other library services/programs within a physical library space or be disrupted by library business hours. The elimination of these three barriers provides the opportunity for teens throughout San Antonio to collaborate, share experiences, and create positive relationships with their peers and the library in unprecedented ways. Additionally, the server allows more Teen Services staff to be available to more teens throughout the city.

The server also provides opportunities for teens to have far more control of how they present themselves to their peers in a library space, including the ability to indicate their pronouns on their account, change their username/nickname to match their identity, and choose an avatar that best represents their identity or interests.

Some examples of high-level benefit comparisons include:

What are your measurable indicators of success?

The 210teenlibrary Discord workgroup tracks a variety of measurable indicators that illustrate the success of the server. In Fiscal Year 2021 (October 1, 2020 - September 30, 2021):

* Teens are counted as active if they have sent at least one message in a text channel AND/OR spent at least one minute in a voice channel in the previous 3 months.
** In regards to Discord, pruning refers to clearing members who have not been active/logged in to the server during a set amount of time.

Along with these quantitative indicators, the workgroup also records qualitative indicators including teen feedback during programs, screenshots of teen-led activities such as gaming streams, and and other positive teen interactions on the server.

The workgroup continues to identify new measurable indicators to track that will further demonstrate the success of the server.

Have you had issues or incidents where moderators needed to step in?

Before a teen can interact on the server, they must accept the server’s guidelines which provide information on the parameters of the virtual space – as well as what a teen should do if they are uncomfortable with a situation on the server and what may happen to a teen who does not adhere to the guidelines.

There have been no major issues related to bullying, inappropriate content, or other incidents on the server. Due to the deep roots of teen ownership on and respect for the server, teens on the server are, by and large, self-policing and self-sufficient during any potential incidents. As an example, often times a newer teen to the server will ask if something is acceptable to post – and Teen Mods, as well as other teens, will quickly jump in with the correct information (or will ping Teen Services staff for additional assistance). With that said, Teen Services staff and Teen Mods are equipped with procedures to follow in the event of disruptive incidents on the server.

How do you involve teen volunteers?

Teen volunteers were essential to the creation of the server in its initial stages and continue to play important decision-making roles on the server. After teen volunteers selected Discord as the best platform to provide virtual library services to teens, the first program to occur on the server was a Dungeons & Dragons campaign led by a teen volunteer (who was volunteering in-person before the pandemic). With the intention of giving this teen volunteer more responsibility and control on the server, not only during the program but also throughout the week, a new role - “Teen Mod” - was created for the server.

As the server grew and new channels/programs were added, it was apparent that more Teen Mods were needed. The Teen Mod role quickly became an opportunity to provide teen volunteers (both new and old) with different avenues to strengthen their leadership and decision-making skills – and in a more flexible format than traditional volunteering. Teen Mods earn volunteer hours by helping moderate the server, hosting virtual teen programs, recommending / adding new server features, assisting and engaging in conversations with teens on the server, and overall contributing to the safe and positive environment on the server. Teen Mods also share various server permissions with Teen Services staff (such as adding new channels or bots) and meet regularly with Teen Services staff.

Throughout the first few months of the server's creation, the workgroup noticed that Teen Mods were more successful in their role when they were already active on the server prior to becoming a Teen Mod (as opposed to assigning any teen volunteer to the Teen Mod role). Thus, the workgroup decided that new Teen Mods would be selected through a nomination process. Teen Services staff and current Teen Mods now periodically nominate new teens to potentially become a Teen Mod based on their observations of that teen's interactions and contributions to the server through text / voice channels. Teens who are interested in becoming a Teen Mod are encouraged to participate in multiple text / voice channels and clubs across the server, regularly read server content, and meaningfully respond to others’ posts.

How do staff connect to the server?

How do teens and staff interact on the server?

In order to ensure that the server remains a space with an authentic teen voice, teen-to-teen interactions take precedence on the server. In general, teens seem to enjoy that the server is teen-focused and that Teen Services staff do not have an overpowering presence. Of course, Teen Services staff will occasionally comment on ongoing conversations or start new conversations as appropriate, and certainly will respond when needed (as indicated by a teen pinging a staff member) or when a library-specific question is asked.

As a general guideline, Teen Services staff are able to go back and catch up on missed messages sent in a channel, but are discouraged from reviving those older conversations unless absolutely necessary.

If you have further questions, please contact Jennifer Velasquez (Coordinator of Teen Services for the San Antonio Public Library) at jennifer.velasquez@sanantonio.gov or Matthew Loaiza (210teenlibrary Discord Lead / Assistant Manager for the Teen Library @ Central) at matthew.loaiza@sanantonio.gov.