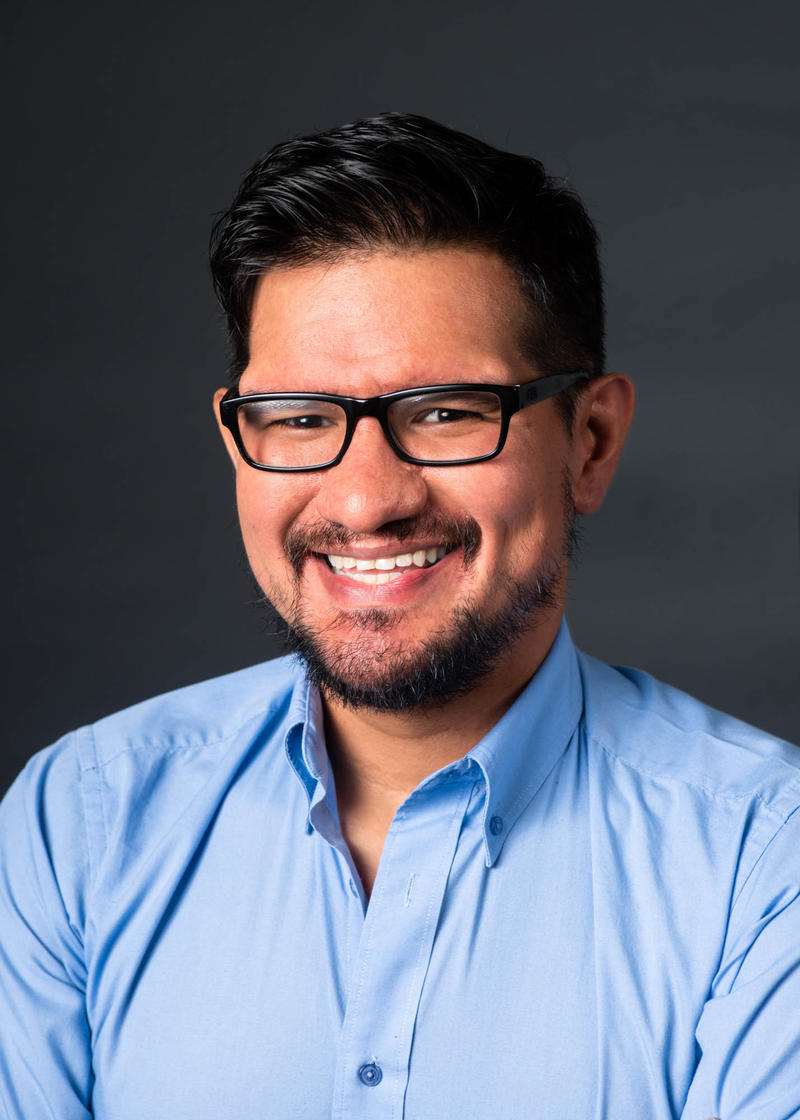 The requested page is not currently available due to visibility settings.