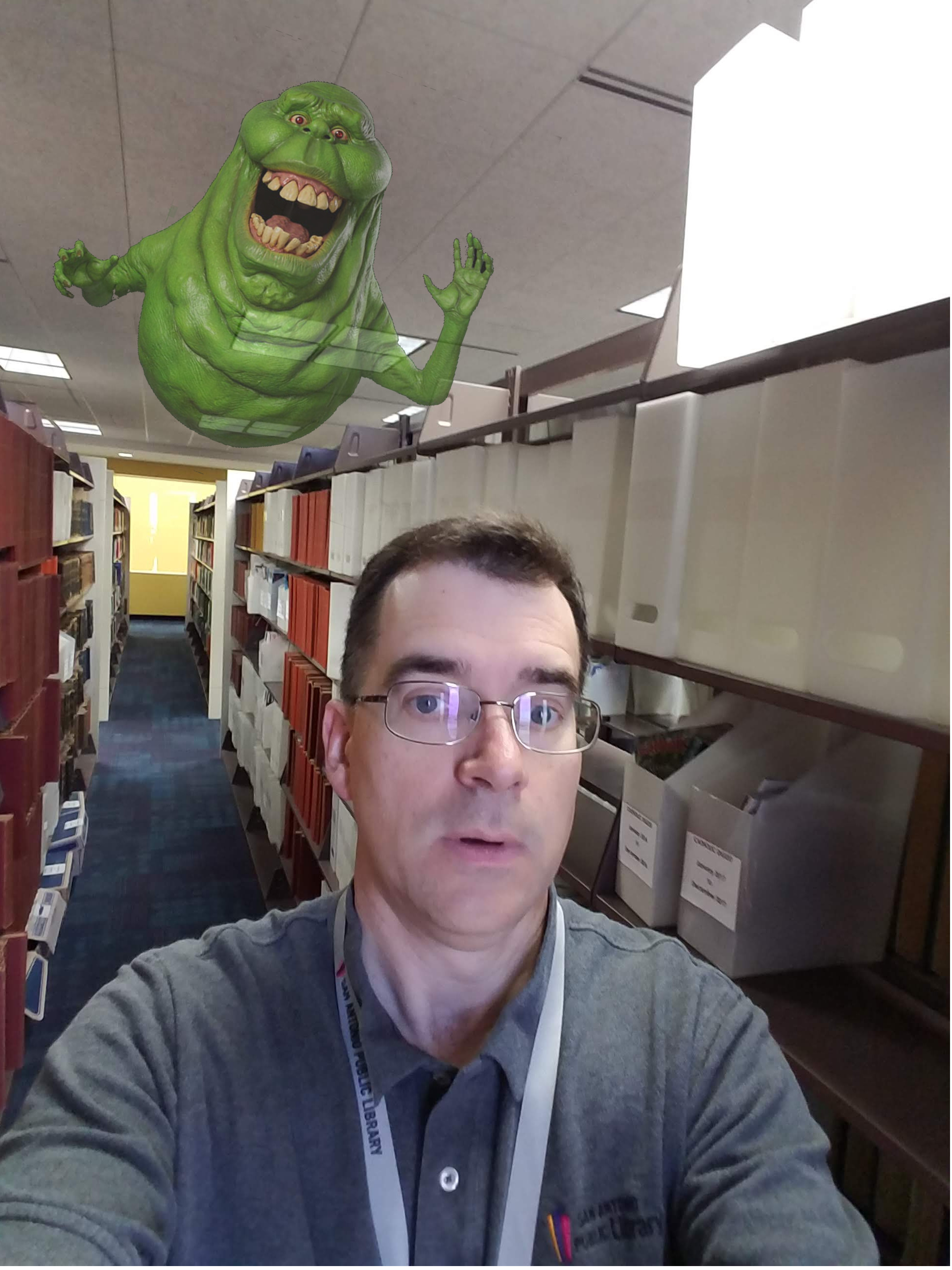 The Bible on Display

This copy of the 1611 King James Bible was purchased in 1942 by local book dealer Frank Rosengren from a dealer in London who feared more German bombings on his city. In 1945 Mr. Rosengren sold it to the San Antonio Public Library which used funds from the estate of Harry Hertzberg which had been set aside of the purchase of rare books to add to his collection.

This copy is defective in that it lacks a title page and final leaf. Otherwise, it is complete and in very good condition.

Shortly after his accession to the English throne in 1603, King James I called a conference at Hampton Court to deal with religious differences between Anglicans and Puritans. In reality the conference settled only one thing, the English version of the Bible. Hitherto, there had been several translations in circulation.

The text of the Bishop's Bible would serve as the primary guide for the translators, and familiar proper names of biblical characters would all be retained. If the Bishop's Bible was deemed problematic in any situation, the Tyndale Bible, Coverdale Bible, Matthew's Bible, Great Bible, Geneva Bible, and Greek and Hebrew manuscripts could be consulted, as well as translations in other languages.

Books about the King James Version