The Winds and Words of War 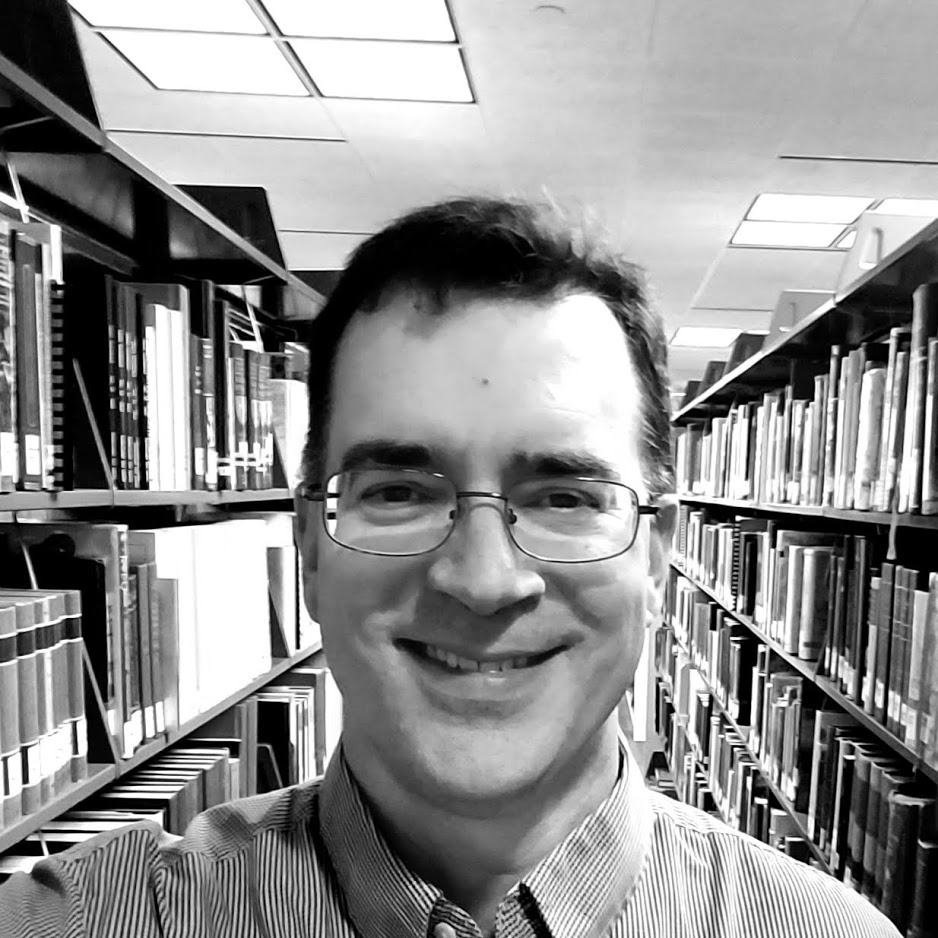 Additionally, you may submit requests through
Ask A Librarian
or e-mail genealogydesk@sanantonio.gov.

Check for alternate spellings. Information included here is as it appears on the cemetery cards and City Sexton's book.

Welcome to the Texana/Genealogy Department!

Since 1995, the Texana/Genealogy Department has been located on the sixth floor of the Central Library at 600 Soledad Street downtown.  The department occupies approximately 10,000 square feet.

Within the Department are:

This guide is designed to introduce you to books, databases, web sites, and information on microfilm held by the Texana/Genealogy Department.

The mission of the Collection is to preserve and make available to our patrons materials which chronicle the history and development of all aspects of the rich heritage of , , and from prehistoric times to the present. Special focus is on the history and development of and as entities within the larger context of , the Southwest, and . While the primary focus is on history and culture of and , items also reflect the customs and crafts of various ethnic groups which make up the population. Also in the collection are materials on politics, archaeology, ranching, plant and animal life, cooking, religion, literature, water-related issues, and much more. The collection includes not only books, but also maps, serials, microforms, and archival files.

Examples of collections include:

Please note:  Our microfilm reader/printers are attached to coinboxes that do not make change.  Prints from microfilm are ten cents per page.  Please bring dimes for printing.  You will have to go to the first floor or the bank across the street to get change.

The staff of the Texana/Genealogy Department has two main goals with regard to the Genealogy Collection. The first is to continue to acquire materials to meet the ever expanding needs of our patrons. Virtually every state east of the Rockies is requested, as well as and , and some European countries.

The second goal is to educate family historians as to what materials we can provide and the proper historical and genealogical research methods to use. To this end the Department offers monthly classes, special events, and community outreach programs.

The Texana/Genealogy Department was designated a depository for selected city documents in 1984. Items the Library receives include City Council agendas and city budget reports. The Department does not receive correspondence, personnel data, routine memoranda, etc. The Collection includes archival materials from the San Antonio Development Agency, San Antonio Water Board, Art and Cultural Affairs Department, Health Department, Parks and Recreation Department, and some others that pre-date the 1984 administrative directive.

The archival collections are generally non-published materials representing individuals or organizations. In preserving our local history for future generations such collections are very important as they contain information not likely to be found elsewhere. When lost, the place of that individual or organization in history may be gone forever along with any references to the important contributions made to society. As the primary location in for preserving local history, the Texana/Genealogy Department seeks to acquire, preserve, and make available these important local resources. Some of the archival collections maintained by the Department are:

These are groups of materials given to the Library by local individuals and are designated as special due to the nature of the collection or the original owner. Examples include,

The Rosengren Collection consists of a group of rare 18th, 19th, and early 20th century children’s books given by and Frank Rosengren.

Edward W. Heusinger Geographical Collection was presented to the Library by Mr. Heusinger, a local merchant, a founder of the San Antonio Scientific Society and member of the Royal Geographical Society. There are approximately 160 books on geography and travel published from the 1800s to the mid-1950s, recording accounts during the Age of Exploration.

In 1925 Mary Ellen Slayden donated 325 volumes from her husband’s (James L. Slayden, U.S. Representative from ) library. They relate primarily to World War I and international peace. Also included is a collection of autographs.

Longtime newspaperman J. P. Newcomb is represented by two collections. One is a collection of bound volumes of his newspapers from the 1850s to early 1900s (now available on microfilm). The other is a collection consisting of family and business letters beginning in the early 1800s with his father, Thomas, and their move from to and continuing into the early 1900s.

San Antonio’s long love affair with the military is represented in several collections: Col. Martin Giesecke (World Wars I & II, San Jose Cattle Co. and Liberty Mills) Collection; Birkhead (commander of Randolph AFB) Collection; Ann Flores collection of German publications from World Wars I and II; a collection of newspapers (on microfilm) published by German POWs while in the United States and Canada, a collection of published primary accounts of the two world wars, and a number of other primary source collections.

The Hertzberg Rare Book Collection includes several thousand books on all subjects. While most of the books are not actually rare, there are some, for example: a first issue of the first edition of the 1611 King James Bible, Biblia Latina (A.D. 1250),  numerous illuminated manuscript pages, two volumes of English broadsides, and many more items.

Oral Histories are an important source of personal and community information.

Texana/Genealogy, on its own, and with partners, records, transcribes, and houses oral histories of individuals with local connections. The department is a depository for oral histories of the Bexar County Historical Commission and the San Antonio Symphony.

While almost all Texana and genealogy books are listed in the online catalog, items in the specials collections, maps, clipping files, archive collections, and those on microfilm and microfiche do not appear in the catalog.

Books in the Texana Collection follow the Dewey system. Books on individual counties are given a specific county number, and then filed by author, title entry, etc.

Books in the Genealogy Collection also follow the Dewey system. Books about individual states are file according to the appropriate state number and then filed by individual county in possible. Those items with material on several counties or general topics are filed by author or title entry. Patrons should use the catalog because some materials on a county of interest may be filed in one of these more general titles.

The Texana/Genealogy Department is a Reference Only Collection. The materials are not allowed to leave the department, however, copies of some of the books are available for check out in the circulating collection.