SAPL is Here For You!

Our world is experiencing some drastic changes. SAPL wants to let you know that we are here for you throughout the process! Explore this guide for creative ideas, eBook picks, resources to help you and your family learn from home, and virtual programming. 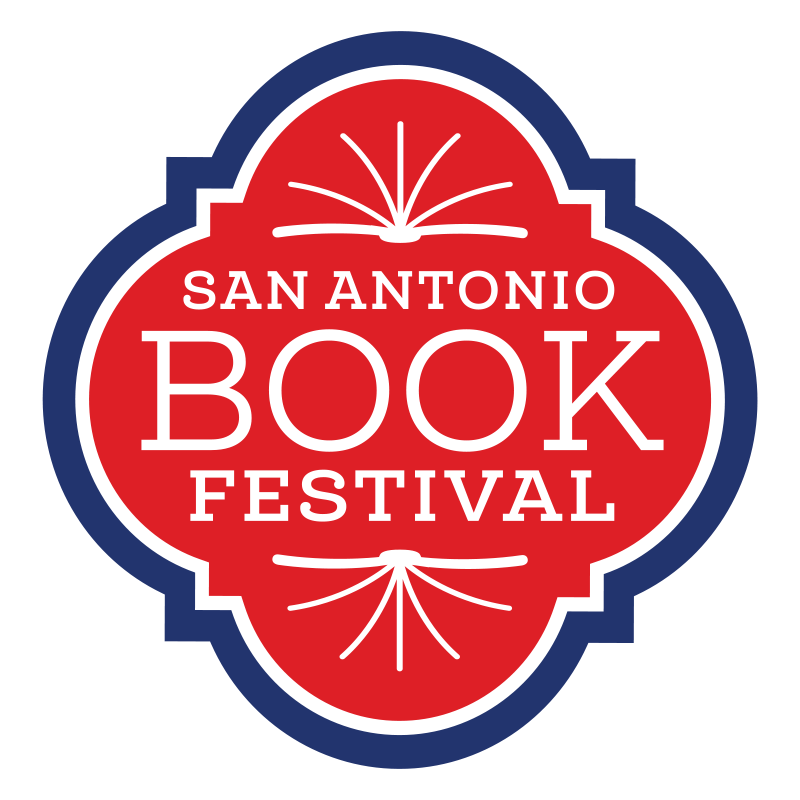 Even though this year's San Antonio Book Festival was canceled, there are still opportunities to connect with the authors that were scheduled to appear this year. Visit the links on this page to find possibilities to find information or listen to the talented individuals from this year's lineup.